A Texas man pleaded guilty to hitting a police officer with a hammer outside of the courthouse in Portland, Oregon.

On July 11, 2020, Mark O. Hatfield U.S. Courthouse in Oregon was defaced by a man with an air rifle who smashed a hole through plywood to gain access to the court, according to other news outlets.

On that Friday, Gaines bargained with a deputy marshal and surrendered peacefully, according to Cardani. The marshal asked Gaines if he was armed, at which point Gaines reached into his back pocket and pulled out a hunting knife with a black handle. This is when the officer felt something sharp in his right abdomen area.

Gaines attacked the marshal in the shoulder and upper back with the hammer before other members of a U.S. Marshals tactical team took Gaines to the ground and arrested him, according to court documents.

Ronnie Gaines pled guilty to one count of felony assaulting a federal officer with a deadly and dangerous weapon. He said in court on Wednesday that his story was correct.

Cardani said he would recommend Gaines be sentenced to a little over three years in jail, largely because of his acknowledgment of guilt and minor criminal record.

Gregory Gaines, 51, remained incarcerated at the Columbia County Jail after his court appearance on Tuesday. He will be sentenced on December 13.

Investigators from the Department of Justice utilized freeze frames from a Twitter account to prove Gaines’ guilt, according to the prosecutor’s filing.

According to court records, Cardani claimed Gaines was unemployed and resided in a bus with his wife in North Portland. He has stated that Gaines had guns on his bus and has mental health issues, according to the documents.

Gaines said he was now taking medicines for his mental health after pleading guilty in a Houston courtroom on Wednesday, but that he understood the consequences of his decision.

Gaines is among a handful of defendants who have pleaded guilty to federal charges stemming from arrests related to nightly protests against police brutality in Portland last year that began after the police killing of George Floyd, a Black man in Minneapolis.

According to the Alliance for Justice, there have been only 30 convictions out of a total of 96 federal protest-related prosecutions. Around 30 cases are still open. Four individuals have received sentences, according to Kevin Sonoff of Oregon’s US Attorney’s office.

The cases in progress include people charged with civil disorder, the destruction of government property, arson, and assault on a federal officer. 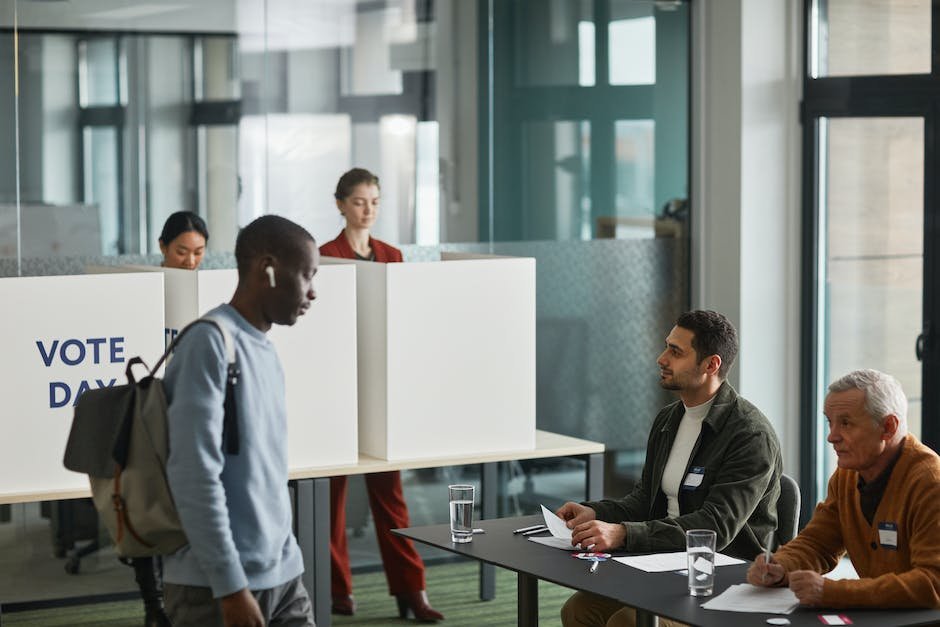 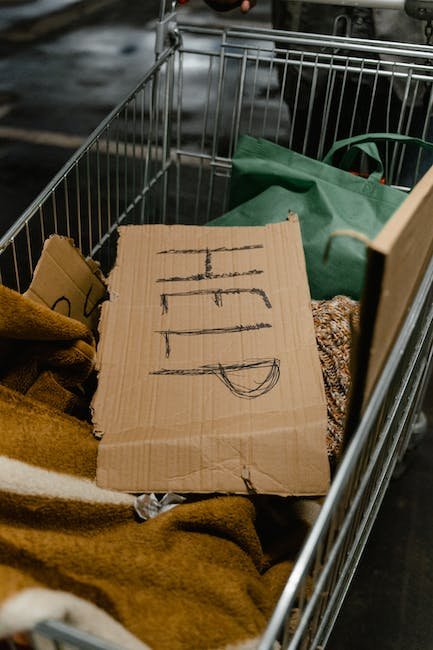