Employee vaccines may be waived by Portland police authorities 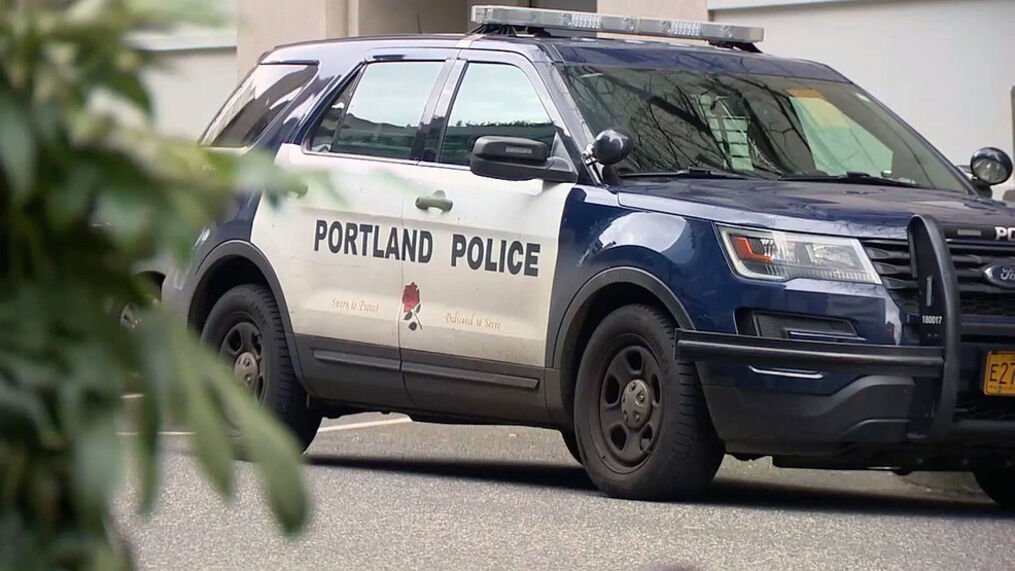 Portland city officials might have to exempt the police bureau from an order that all employees be vaccinated against COVID-19 or they might lose their jobs.

The city attorney’s office stated Tuesday that the order forcing police to be vaccinated is no longer valid because of new instructions from the Oregon Health Authority, according to Oregon Public Broadcasting.

Local government in Oregon is limited to issuing vaccination requirements for police only if a federal or state rule compels it. The city thought that Gov. Kate Brown’s vaccine order, which went into effect last month for state healthcare workers, included cops since they have some medical training.

However, the new guidance on Brown’s immunization law enforcement stated that “probably not” subject to the governor’s orders as providing medical care was “likely not a fundamental part of their job.”

Requirement would result in a flood of resignations. The Portland Police Bureau has said it does not collect officer vaccination rates.

The city has not made any public remarks about the vaccination requirement since Sunday.

All employees of Multnomah County, like those in Portland, have been ordered to be vaccinated by October 18th, including the sheriff’s office. County officials said Tuesday that they were looking at how the state’s new guidelines might affect them. They made it clear that they want to see all members of the sheriff’s department immunized – regardless of

“We strongly believe that everyone should be vaccinated, especially those people who work in close contact with vulnerable Oregonians,” wrote county spokesperson Julie Sullivan-Springhetti in a statement. “We believe vaccines are the key to ending COVID.”