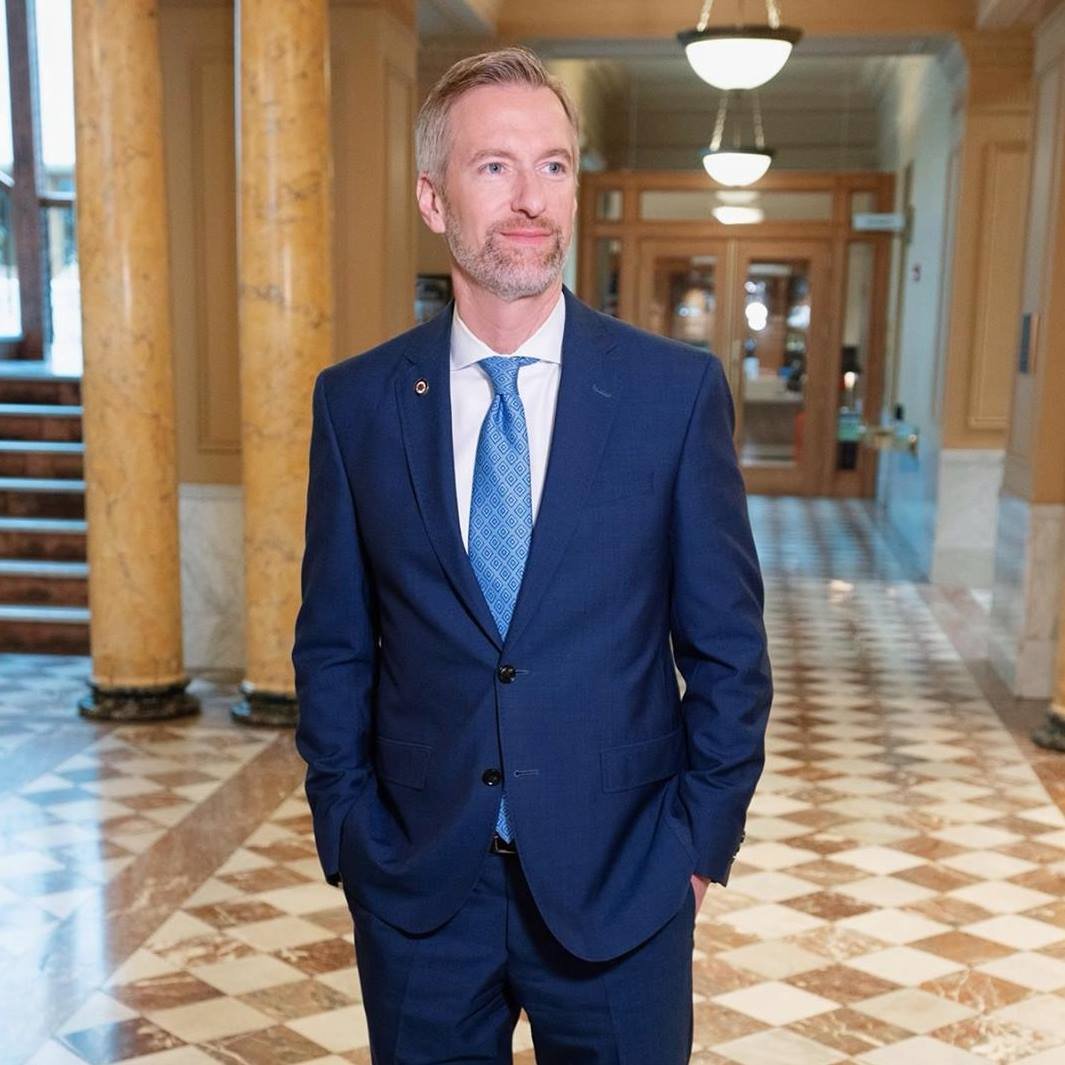 On Wednesday, the Portland City Council postponed a vote on an emergency resolution that would prohibit the purchase of items and services from Texas in response to a new law there that bans most abortions until next week.

The initiative, if passed, would also prohibit city workers from traveling to Texas. The draft emergency resolution was supposed to be introduced during a City Council meeting on Wednesday, but it has been postponed owing to “our best understanding of the impact of” the ban.

The city of Portland, Oregon, has linked nearly $35 million in contracts with Texas-based firms over the last five years, according to Heather Hafer, a spokeswoman for the Office of Management and Finance.

Portland workers have also traveled to Texas 19 times on official business since 2019, according to Hafer.

Following the announcement of a potential boycott, Texas Lt. Gov. Dan Patrick on Monday characterized Portland as a “dumpster fire” and referred to city officials as “depraved.”

Twitter users are concerned about retaliation from the State of Texas.

The new Texas law bans abortions once doctors can identify cardiac activity, usually around six weeks into a pregnancy, before some individuals discover they’re pregnant. Other states’ laws have been blocked by courts, but the Texas law is different since it allows private citizens to bring claims against clinics instead of government prosecutors.

The Supreme Court’s refusal to intervene in the Texas case has drawn outrage from liberals and celebration from many conservatives.