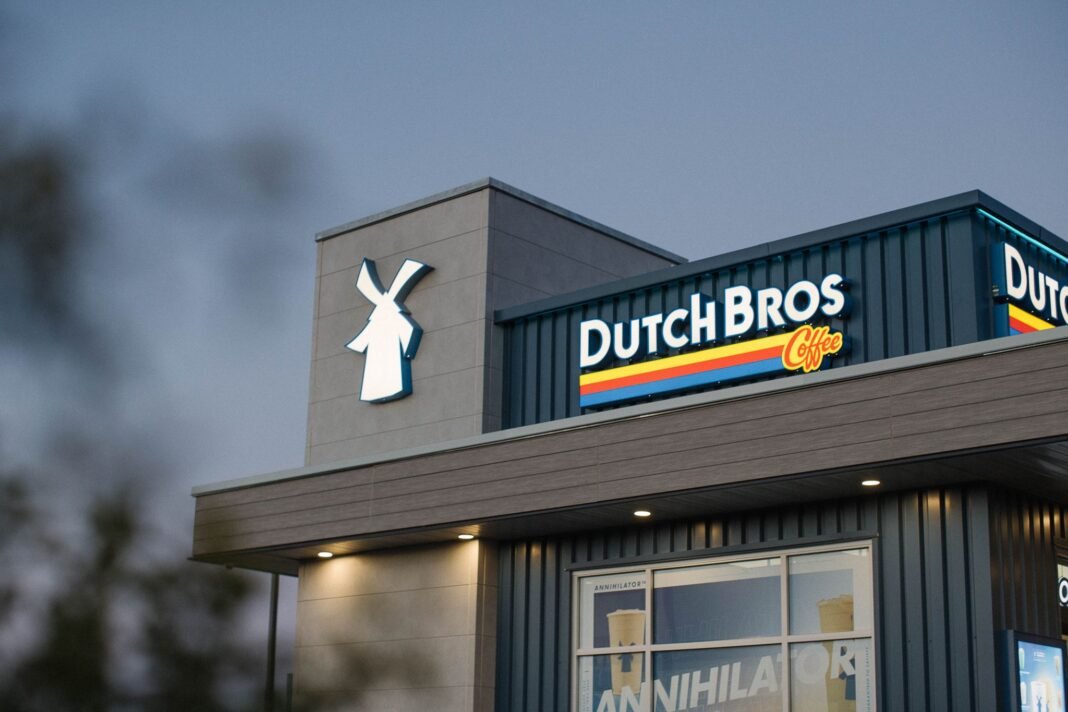 After years of expansion, Dutch Bros. announced plans to debut on the stock market last month, selling its shares to the public following several years of rapid development. When many coffeehouses closed early in the epidemic last year, Dutch Bros.’ drive-thru system allowed it to flourish, and expand.

Dutch Bros Coffee is the country’s sixth-largest standalone quick service restaurant chain, with more than 450 stores in 11 states from as far north as Washington to Texas. Wall Street predicts that the firm will be valued at $3 billion, making it Oregon’s biggest IPO and one of the state’s most valuable businesses.

In 1992, the folks behind this brand began as a modest coffee shop in Grants Pass, a small Oregon city of about 40,000 people situated west of Medford.

In 2009, the Boersma brothers launched Caffè D’Amore. The chain had 150 kiosks by then, and the company’s cofounders Dane and Travis Boersma grew it from there. That year, Dane Boersma died of amyotrophic lateral sclerosis (ALS), also known as Lou Gehrig’s disease.

On Tuesday, the coffee company backed by consumer-focused private equity firm TSG Consumer Partners, announced their IPO. The business is seeking to raise up to $421 million through its offering, which will be priced between $18 and $20 a share.

That figure would put the company’s value at around $3.3 billion, making it Oregon’s seventh-most-valuable public firm ahead of NW Natural, Greenbrier, and Schnitzer Steel. Dutch Bros., which plans to trade on the New York Stock Exchange under the ticker symbol “BROS.”

The IPO will produce a new Oregon billionaire, with Dutch Bros co-founder and CEO Travis Boersma owning a stake worth at least $1.43 billion, according to details made public for the first time on Tuesday.

Student and deputy at OR middle school likely exposed to fentanyl, treated at hospital