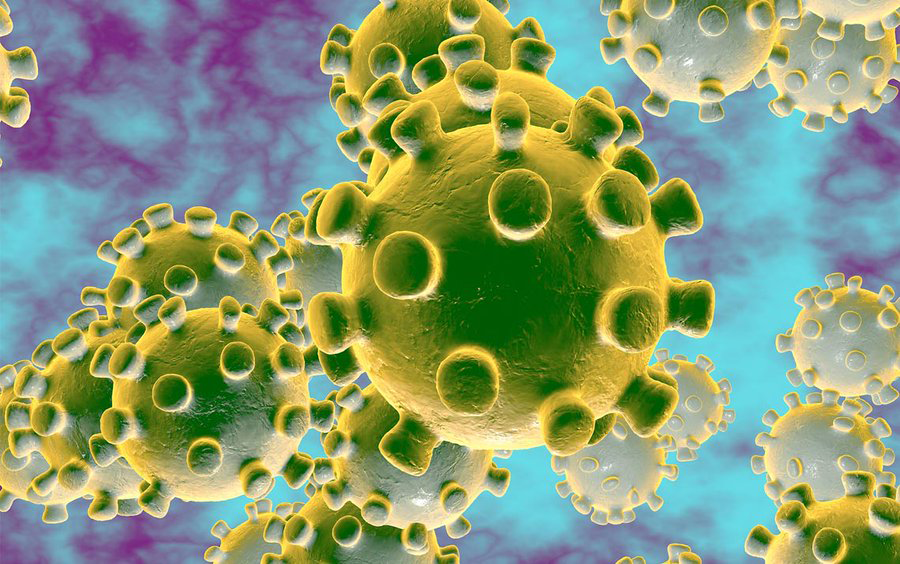 The rate of coronavirus infection in unvaccinated people is presently five times higher than that in vaccinated persons, according to state health officials.

According to an Oregon Health Authority study published today, more than 80% of COVID-19 infections occurred in unvaccinated people last week. Breakthrough cases, which contain fully vaccinated persons who test positive for the coronavirus, made up about 20% of the cases.

There have been 16,417 reported breakthrough cases discovered in Oregon throughout the epidemic, or 6% of all infections. Between 5% and less than 1% of the state’s breakthrough cases were hospitalized, and fewer than 1% died. Deaths among those who were 80 years old on average.

COVID-19 is undergoing its worst outbreak in Oregon since the start of the pandemic, according to health officials, who note that it is fueled by unvaccinated people and the highly transmissible delta variant.

Despite the fact that the number of occurrences decreased last week compared to the previous, the state’s ninth straight week of COVID-19 hospitalizations increased. Hospital beds were at 93% capacity as of Thursday, with only 56 adult intensive care unit beds available.

While hospitalizations have decreased in recent years, the current COVID-19 surge is far from over, according to projections from Oregon Health & Science University. According to the new prediction, hospitals across the state will continue to suffer severe overcrowding for at least the next two to three months.

According to the CDC, nearly two-thirds of all U.S. adults are currently vaccinated. However, in parts of the state, seven of Oregon’s 36 counties, more than half of the population remains unvaccinated.

Employees and volunteers in K-12 schools, health care workers, and state employees in Oregon are required to be fully immunized by Oct. 18 in an effort to increase vaccination rates.

This week, several jurisdictions have had vaccine issues, particularly with police officers.

Portland and Multnomah County officials announced on Monday that they are exempting law enforcement from a COVID-19 vaccination order, claiming that a vaccination requirement for local cops is now legally doubtful as a result of new state health authority direction.

Under Oregon law, local governments can only impose vaccination requirements on police officers if a federal or state regulation requires it. According to officials in Multnomah County and Portland, Gov. Kate Brown’s vaccination order for state healthcare workers that was released last month covered cops because they have some medical training.

But a new OHA order claims that law enforcement is “probably not” subject to the governor’s directives since providing medical care is unlikely not a fundamental aspect of their job.

In an effort to protect public health, the Oregon Health Authority (OHA) has issued a limited exemption for nonmedical reasons. The chair of Multnomah County, Deborah Kafoury, said on Thursday that she had no choice but to exempt deputy sheriffs, parole and probation officers because the state had restricted her options. She urged the state

The government also needs to establish an efficient mechanism to increase immunization rates and reduce the delta variant’s growth. The move is part of the United States’ broader international efforts to combat Covid-19, with Biden warning that the stakes are too high for America and its people to not act now.

All businesses with more than 100 employees must mandate that their workers be vaccinated or screened for the virus on a weekly basis, according to the stringent rules. Workers at health-care facilities that receive federal Medicare or Medicaid will also have to be fully immunized.