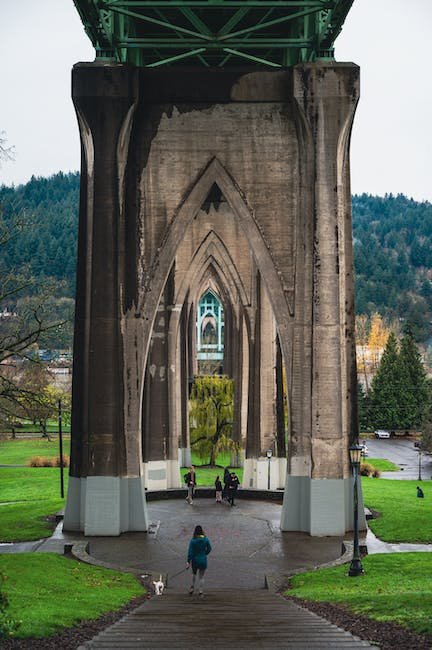 A number of Oregon sheriffs have said they will not enforce Measure 114, a gun-control law narrowly passed by voters in the midterm elections on November 8.

The legislation requires a permit from law enforcement for people to purchase firearms.

Voters cast their ballots on November 8, 2022 in Portland, Oregon. The state’s sheriffs have refused to enforce a new gun-control measure, in defiance of what was voted for.
Mathieu Lewis-Rolland/Getty Images
Applicants would need to complete an approved, in-person firearm safety course, pay a fee, provide personal information, submit to fingerprinting and photographing, and pass a federal criminal background check to qualify for a permit. These would be processed by local police chiefs, county sheriffs or their designees.

The measure also bans large-capacity magazines over 10 rounds, except in some circumstances, and creates a statewide firearms database.

The Oregon State Sheriffs’ Association, which represents the 36 elected sheriffs, opposed the measure, arguing that it would have an adverse impact on public safety by forcing agencies to create and fund a firearm permit process out of their budgets.

However, the association told state officials in July 2022 that it expected members to uphold any law created by popular vote.

Nevertheless, several sheriffs have pledged not to enforce the law in recent days.

Others who have pledged not to enforce the law include Jefferson County Sheriff Jason Pollock.

“I believe Measure 114 is a violation of the United States Constitution and is contrary to current federal court precedent,” Pollock wrote in a statement posted on the agency’s Facebook page on Monday. “I have read this measure. It is poorly written and does not actually address the current criminal crisis our state currently faces.”

Pollock added that Measure 114 “puts a blanket over everyone. The blanket approach is a poor lazy approach to a problem the State has created.”

The sheriff said that he does not “have the personnel to attempt to permit every gun purchase in Jefferson County. Additionally, I believe the provisions of Measure 114 run contrary to previously decided judicial decisions.”

Linn County Sheriff Michelle Duncan also said she would not enforce Measure 114, describing it as a “terrible law for gunowners, crime victims, and public safety.”

“I want to send a clear message to Linn County residents that the Linn County Sheriff’s Office is NOT going to be enforcing magazine capacity limits,” she said in a statement posted on Facebook on November 12.

“This is an infringement on our constitutional rights and will not be enforced by my office!”

Bowen added that the measure “will only harm law abiding gun owners and result in wasted time with additional redundant background checks.”

He added: “With no funding from the state to provide additional payroll costs this will ultimately sacrifice patrol and deputy presence in our community. Another attempt at defunding our police at its finest!”

Crook County Sheriff John Gautney posted on Facebook that he continues “to be adamantly opposed to this ill-conceived attempt to restrict our right to legal firearm ownership.”

He did not say he would refuse to enforce the measure, but said violations of Measure 114 “will be handled with discretion, as this will fall within our lower priority calls.”

Gautney also said he expects the law to be challenged in court.

“I foresee this being challenged in Court on the basis of being unconstitutional and I believe that will happen very soon, if not already underway,” Gautney posted.

He added that sheriffs around the state were “working hard to address this issue as we move forward in the coming weeks.”

The Oregonian reported that lawyers advising the Oregon Firearms Federation, the Second Amendment Foundation, and other gun-rights advocates are preparing to ask a judge for a temporary restraining order and preliminary injunction to stop Measure 114 from taking effect.

“The first draft of our complaint has been written. We’re still adding plaintiffs to the suit, and we’ll be ready to pounce,” Alan M. Gottlieb, founder of the Second Amendment Foundation, told the newspaper.

Newsweek has contacted the sheriffs and the Oregon State Sheriffs’ Association for further comment.