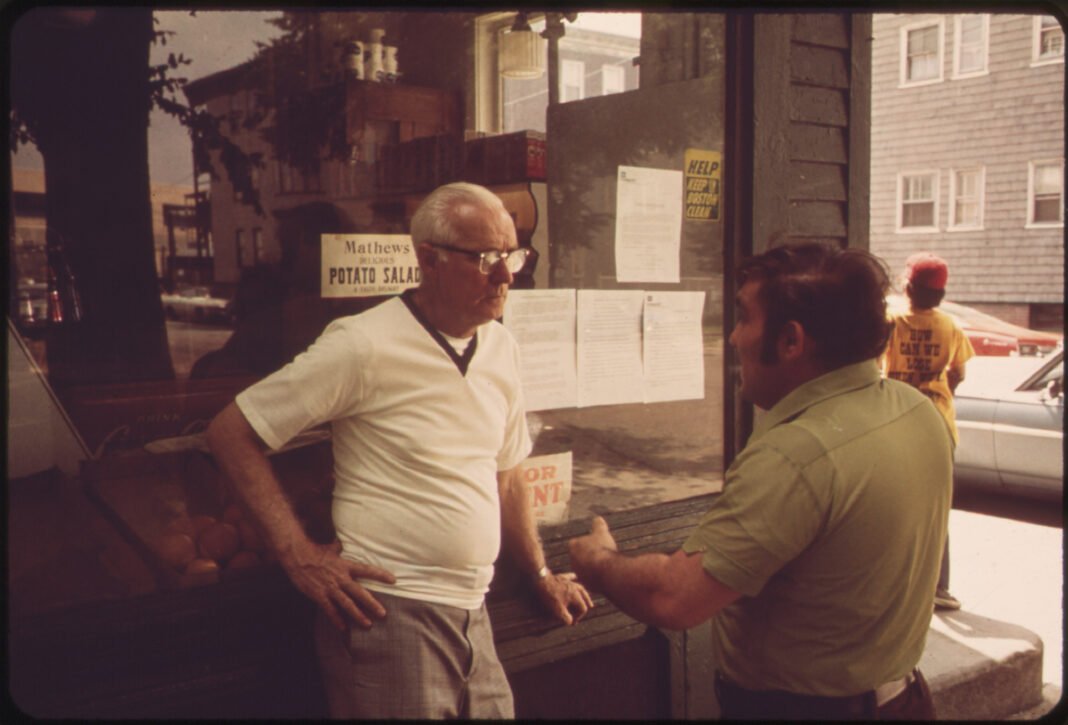 The College Football Playoff rankings for Week 12 after Oregon and UCLA’s losses had CFB media talking after they were released on Tuesday.

With only two weeks left in the regular season and then conference championship games, things are starting to become much clearer with the College Football Playoff rankings. And that was even more so the case after what transpired this past Saturday in Week 11.

Both Oregon and UCLA appeared to have a shot at making their way into the Playoff heading into last week and also had the chance to add another win to their respective resumés. Instead, the Ducks came out on the wrong end of a shootout against Washington while the Bruins couldn’t find the necessary stops and were stunned by Arizona. And now, their CFP chances are over.

Outside of that, things really played out to the script, especially with TCU beating Texas in a shockingly low-scoring affair. Still, there were questions if there would be any shuffling in the new College Football Playoff rankings, particularly what would happen inside the Top 10.

On Tuesday night (after having to wait out a double-overtime basketball game), we got our answers.

Even still, the college football media world had some thoughts after the rankings were revealed.

College football media reactions to 2022 CFP rankings in Week 12The gap between 4 and 5 is massive. Too bad the committee got it backwards.

For Tennessee to get in, the Vols will need style points and chaos. Not having the 13th data point could be their undoing. While Michigan or Ohio State could fall behind them, LSU, USC, Clemson and/or UNC could pass them. #CFBPlayoff

I find it astounding that Notre Dame has handed #9 Clemson & #13 North Carolina their only losses, given #2 Ohio State its toughest game all year, and also beat BYU and Syracuse teams that were ranked at the time… yet ND lost at home to Marshall (6-4) & Stanford (3-7) https://t.co/RmdUcMk2MC

Where the CFP gets interesting is if two out of USC or Clemson or TCU loses again. B/C if they do, that opens the door for the Michigan/Ohio State loser to get in the CFP with one loss.

It’s not shocking that there wasn’t a big reaction from the media given how little change there was. However, the biggest sentiment is that there is still potential chaos looming.

Obviously, one of Michigan and Ohio State is going to lose as their rivalry matchup will end the regular season. But there is still a tough slate left for TCU and LSU still has to beat Georgia in the SEC Championship Game (assuming they win out) to have a full case to make it. And let’s not forget the looming ACC teams with Clemson and UNC each with only one loss.

It’s going to be a wild final stretch for the College Football Playoff rankings and this latest release definitely sets the stage.