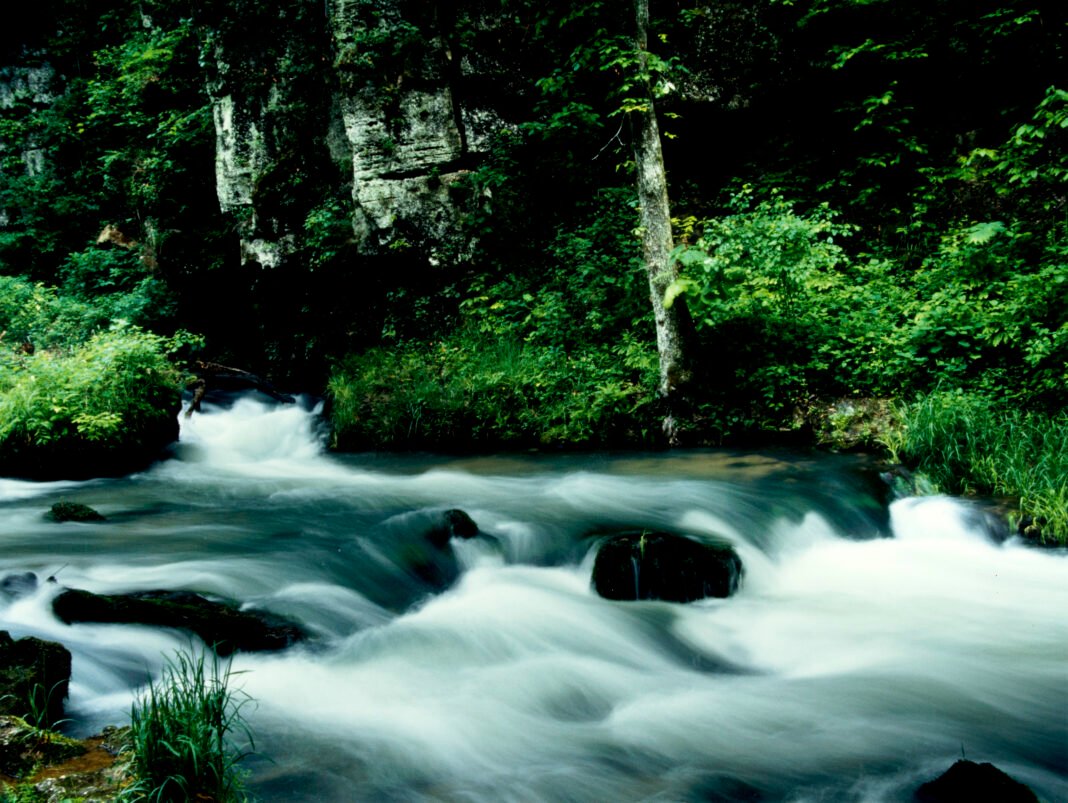 One of the top games that might be flying under the radar on the Week 4 college football schedule will feature Oregon State playing host to No. 7 USC in a Pac-12 Conference matchup Saturday in Corvallis, Oregon. Both teams are undefeated, and each team will be trying to make a statement for different reasons.

In the Trojans’ first year under Lincoln Riley, the offense looks as advertised. USC is averaging 50.7 points per game, which ranks seventh in the country, and quarterback Caleb Williams looks like a bona fide Heisman Trophy contender. However, the defense has looked vulnerable, and Oregon State will provide the Trojans with their toughest test to date. We will know much more about this USC team after this game.

In contrast to Riley’s rapid rebuild in Los Angeles, Jonathan Smith has been slowly constructing this Oregon State program since he took over in 2018. Now, it seems like Smith’s hard work has paid off, and the Beavers might be able to contend in the Pac-12 North. Oregon State started the season with quality wins over Boise State and Fresno State before hammering Montana State. The only question now is whether the Beavers have enough talent to run with the Trojans for four quarters.

Fans wanting to tune into this critical Pac-12 matchup can continue reading below for more information.

Three players to watchCaleb Williams, USC QB: Williams has not missed a beat since following Riley from Oklahoma to USC. In his first three games with the Trojans, Williams is operating the offense with impressive precision. He has completed 74.4% of his throws for 874 yards, eight touchdowns, and zero interceptions while running for 73 yards and two scores. Williams has looked like the real deal in the early going, but Oregon State will provide his biggest challenge until the Trojans visit Utah on Oct. 15.

Shane Lee, USC LB: After transferring from Alabama, Lee instantly became a leader of this USC defense. The Trojans’ defense has faced some questions through the first three weeks, but it did hold Fresno State to 17 points last weekend. Lee has stood out so far with 3.0 tackles for loss, a sack, and an interception. It will be up to Lee and the rest of the Trojans’ defenders to get stops against an Oregon State offense that has averaged 34.5 points per game in its two games against FBS opponents.

Chance Nolan, Oregon State QB: Nolan has emerged as a reliable starting quarterback for the Beavers, and it appears he has taken a step forward this season. Nolan is averaging just under 250 passing yards per game with seven touchdowns and two interceptions through the first three games of the year. If Oregon State is going to upset USC in Corvallis, Nolan will have to make some plays, especially considering the explosiveness of the Trojans’ offense.

This is a fascinating battle between a USC team trying to work its way into the College Football Playoff conversation and an Oregon State team trying to prove that it belongs among the best in the conference. No one has been able to slow down this Trojans’ offensive attack just yet, but the Beavers should be able to give them more trouble than the likes of Rice, Stanford, and Fresno State. USC wins a shootout to stay undefeated, but Oregon State takes this one down to the wire in Corvallis. Prediction: Oregon State +6.5

Which college football picks can you make with confidence in Week 4, and which Top 25 favorite will go down hard? Visit SportsLine to see which teams will win and cover the spread — all from a proven computer model that has returned more than $3,300 in profit over the past six-plus seasons — and find out.