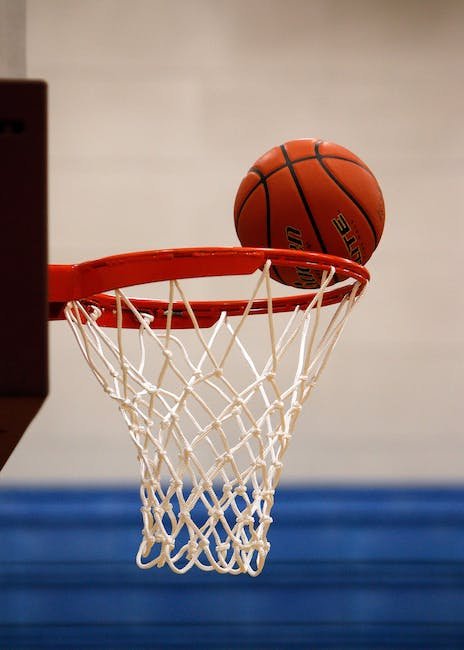 GRANTS PASS, Ore. (AP) — Grants Pass police killed a resident this week while chasing a suspect from a city park into a neighborhood after a suspicious-activity call, according to Oregon State Police.

Police responded to the call around 8 p.m. Monday and came upon a suspect, who fled on foot into a nearby neighborhood, The Oregonian/OregonLive reported.

During the pursuit and search that followed, police say an officer encountered an armed resident and shot him. Oregon State Police identified the resident as Mark Barrett Caldwell, 46.

Police said they are still searching for the “initial male suspect who fled.”

The unidentified officer who shot Caldwell was put on administrative leave, and Oregon State Police are investigating.

Caldwell was taken to Rogue Valley Medical Center in Medford, where he died Thursday, police said.

Copyright 2022 The Associated Press. All rights reserved. This material may not be published, broadcast, rewritten or redistributed.