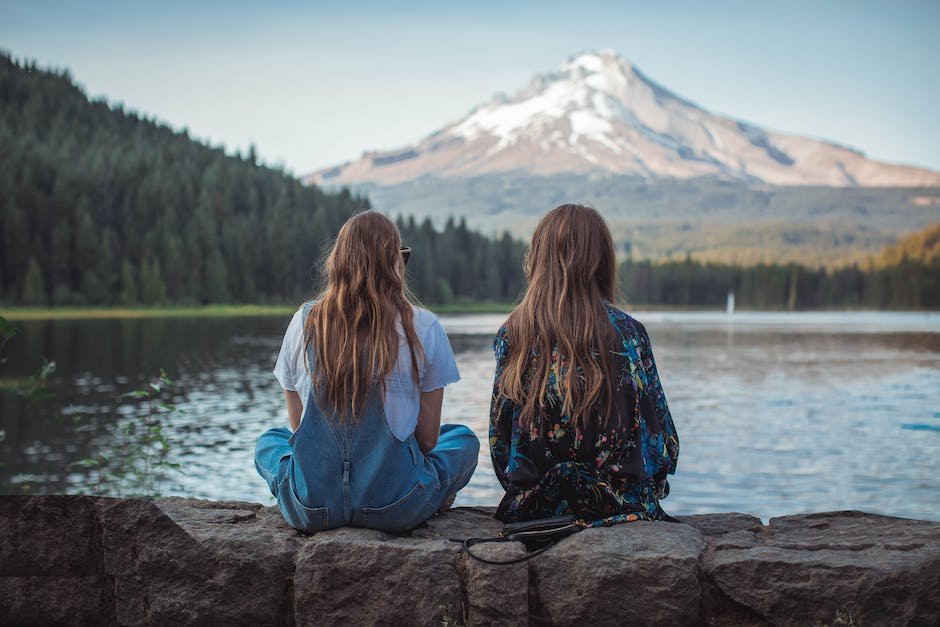 An Oregon woman whose rapist was convicted last week was jailed until she testified against him in a rare case of prosecutors compelling a victim to appear in court, her lawyer said Friday.

Her lawyer, Donald Scales, acknowledged there were “legitimate concerns” about whether his client would show up to testify.

The 20-year-old woman was held for nine days beginning Sept. 6 with a bail set at $500,000 — an amount Scales described as “unattainable.”

A jury convicted the assailant, Christian Sanchez, 30, of multiple crimes on Sept. 16, one day after the woman provided testimony in a Jackson County court, Scales said.

Sanchez was found guilty of rape, sodomy, kidnapping, assault, coercion, unlawful use of a weapon and other crimes that occurred over a 7-month period in 2020, when the woman was 18, the Jackson County District Attorney’s Office said in a statement.

Sanchez will be sentenced Oct. 6. A judge ordered him to remain in jail without bail until sentencing.

Jackson County Jail in Oregon.Google mapsThe victim was reportedly held against her will while Sanchez used weapons that included a hammer, a lighter and a screwdriver, the Associated Press reported, citing court filings.

“It was a horrific situation,” prosecutor Nick Geil told the Medford Mail Tribune.

Scales said that prosecutors asked a judge that she be jailed as a “material witness” under a state law allowing authorities or defendants to compel testimony from people who are unlikely to appear in court.

Geil and a second prosecutor who handled the case, Zori Cook, did not respond to requests for comment. According to the Mail Tribune, Cook described the hold as unusual but necessary.

Scales said his client hadn’t been checking in with victim’s services officials and her relatives told the court they were concerned that she wouldn’t make it.

“They were not affirmatively recommending jail,” he said. “They essentially were saying to the judge that they did not have any confidence in her making it to court and it would still be a struggle” for them to supervise her.

Scales acknowledged that prosecutors had “legitimate concerns” and said he believed they put significant time and thought into how they handled the case.

Scales said he asked for less restrictive measures, including an ankle monitor and a commitment from her mother and older sister that they would keep “line of sight” on her, he said.

“The court felt it wouldn’t be sufficient,” Scales said, noting that the judge sided with the district attorney’s office.

Scales said that in his 25 years of practicing law, he could only think of a handful of cases in which witnesses were compelled to testify. And in only one of those cases was the witness a victim, he said.

“It’s one of those tough calls — the rights of the victim to be left alone versus the right of the state to prosecute crimes,” he said.