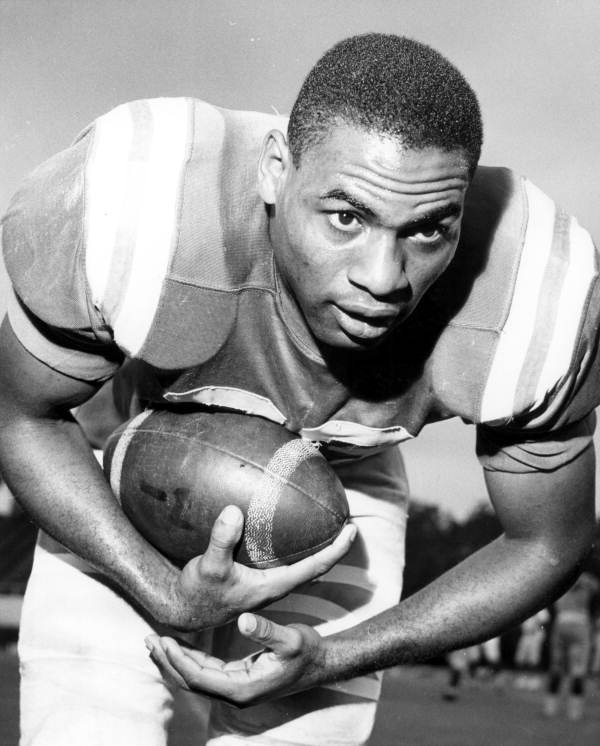 The first regular-season 2022 college football rankings won’t be released on Sunday like usual even though Week 1 has already provided enough thrills to know there will be some shake-ups coming in the AP Top 25 poll. The rankings are delayed until Tuesday because still have two games left — LSU and Florida State on Sunday, Clemson and Georgia Tech on Monday — before Week 1 concludes. And while that may be the case, it’s no reason to wait with our weekly check-in on how Saturday’s results will impact the reshuffled college football rankings.

During a regular week, our “Tomorrow’s Top 25 Today” would exist in this spot, but for now, let’s address the action that’s happened across the last three days by targeting certain teams that will assuredly be on the move come Tuesday. The schedule didn’t have a ton of games between top 25 opponents, but there was enough dramatic action to know that voters will be reassessing their opinions on the best teams in the country.

No. 2 Ohio State won’t be poised to overtake No. 1 Alabama after a tough 21-10 win against No. 5 Notre Dame, and the Fighting Irish are unlikely to see a major adjustment after exceeding expectations and hanging with the Buckeyes for 60 minutes. But there will likely be some shake ups in the top 10 as we saw the first big upset of the season with unranked Florida taking down No. 7 Utah in The Swamp as Billy Napier debuted with a win as the Gators’ new coach.

There will also be some voter response to No. 19 Arkansas beating No. 23 Cincinnati as well as No. 3 Georgia absolutely rolling over No. 11 Oregon. The most intrigue will arguably come across the final half-dozen spots in the poll as voters decide to make adjustments with who makes the cut on their ballots.

Let’s take a look at which teams we expect to move when the new college football rankings are released in a few days.