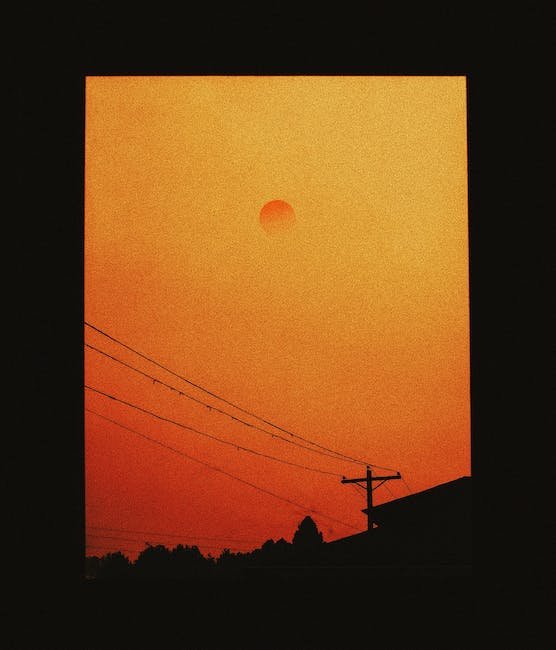 Two wildfires burning in Northern California’s Siskiyou County, near the Oregon border, have destroyed more than 100 homes and affected thousands of people, as a dangerous heat wave roasts the U.S. West.

The latest: Siskiyou County Sheriff Jeremiah LaRue said at a Sunday meeting in a school near the fire-ravaged Weed that two people had died in the Mill Fire that tore through the rural Northern California community, per AP.

The Lincoln Heights neighborhood of Weed surrounded by police tape on Saturday after being destroyed in the Mill Fire. Photo: Karl Mondon/MediaNews Group/The Mercury News via Getty ImagesOur thought bubble, via Axios’ Andrew Freedman: The latest Siskiyou County fires, along with other blazes in the West, are igniting during a record-shattering heat wave that has already set milestones for the hottest temperatures seen during September.

The heat is further drying out the already patched landscape, leading to the potential for rapid fire spread.The heat wave is forecast to become more intense on Labor Day through midweek in California in particular, with highs in the 110s possible in the Central Valley region. Red flag warnings are in effect for multiple states on Sunday, from California to Montana. By the numbers: The Mill Fire that’s razed more than 4,2500 acres and was 40% contained on Sunday night was one of two wildfires that have been burning across Siskiyou County since Friday, per Cal Fire.

The county’s other blaze, the Mountain Fire, has destroyed nearly 9,000 acres and was 10% contained.The big picture: The fires have destroyed at least 100 homes and were threatening hundreds more, the Sacramento Bee reported, noting that at least three people had been injured in the Mill Fire.

The Siskiyou County Sheriff’s Office on Friday issued evacuation orders for residents of the towns of Weed, Lake Shastina and Edgewood. Orders for several communities remained in effect Sunday.California Gov. Gavin Newsom declared a state of emergency in Siskiyou County to help “support the response to the rapidly-spreading Mill Fire.”Meanwhile, several other wildfires are burning throughout California and the risk for new fires remains high.

Of note: The Mill and Mountain Fires come after last month’s McKinney Fire burned through Siskiyou County and became the state’s largest wildfire so far this year.

What we’re watching: The intense heat dome was expected to break daily, monthly and even all-time records across the region, posing a challenge to the electrical grids.

State of play: Excessive heat warnings are in effect for large swaths of California, with temperatures expected to peak on Monday and Tuesday and highs continuing through the week, the National Weather Service’s Sacramento office tweeted on Sunday.

The Sacramento Valley could see temperatures 108-115°F this week, per the NWS.The bottom line: “This is the worst September heat wave in Western USA history, no doubt,” weather historian Maximiliano Herrera tweeted on Saturday.

Research indicates that heat waves such as this one are becoming more intense, frequent and longer lasting due to global warming.Editor’s note: This article has been updated with new details throughout.