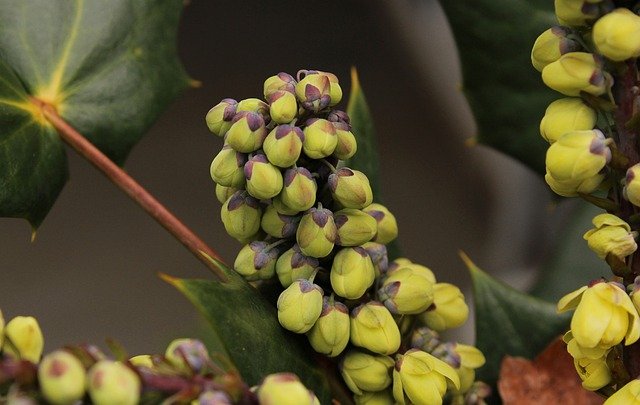 What to KnowThe Boise State Broncos and the Oregon State Beavers will face off at 10:30 p.m. ET Sept. 3 at Reser Stadium to kick off their 2022 seasons. Boise State was on the positive side of .500 (7-5) last season and is hoping to kick off an even more successful year. Oregon State is in much the same boat after finishing their last year at 7-6.

A couple last-season defensive stats to keep in the back of your head while watching: The Broncos snagged 13 interceptions last season, the 33rd most (top 13%) in the nation. But Oregon State was even better: they collected 15 interceptions, good for 14th in the the nation. We’ll see if that edge gives Oregon State a route to victory.

The neutral point spread forecasts a close one for these two. We’ll see if the game is as close as the oddsmakers expect or if one of these teams has a surprise blowout in them.

The oddsmakers had a good feel for the line for this one, as the game opened with the Beavers as a 2-point favorite.

See college football picks for every single game, including this one, from SportsLine’s advanced computer model. Get picks now.

Series HistoryBoise State won the only game these two teams have played in the last eight years.