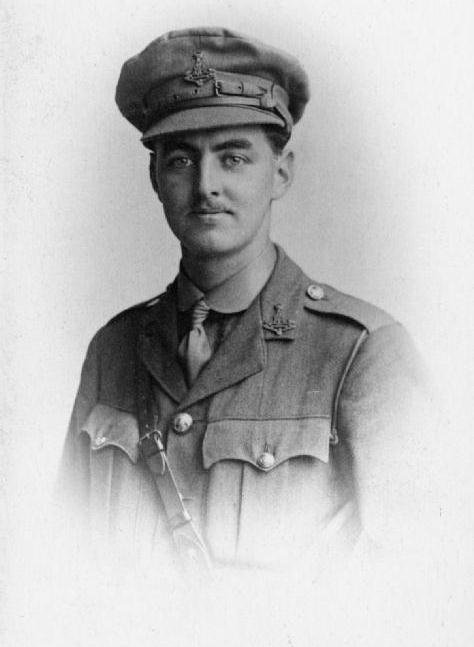 A 19-year-old student at Lewis & Clark College in Portland, Oregon, was killed and two others were injured when a column collapsed Monday, hours after the start of the new semester, officials said.

Crews were called to the campus just after 8:15 p.m. local time (11:15 p.m. ET) after they got reports that multiple people were injured after a brick column collapsed, the Portland Fire & Rescue Bureau said.

Witnesses had reported that at least six people had been in three hammocks when the masonry column fell toward students, the bureau said.

No one was reported to be trapped under the column, but fire officials said “callers reported that one person was seriously injured, and people were performing CPR on him.”

When first responders arrived, they confirmed that a 19-year-old man had died at the scene, while two 18-year-old women were injured. One of the women sustained injuries to an arm; the other suffered abdominal injuries. Both were transported to a local hospital.

The fire department noted that access the scene had been challenging because of the size of the campus.

It said the scene was turned back over to Lewis & Clark College just before 11 p.m., adding that it “will be the lead on this moving forward.”

It was not immediately clear what caused the column to fall.

In a statement, Lewis & Clark College said it was “devastated to report that earlier this evening, a tragic accident occurred on the undergraduate campus in which one of our students was killed and two others were injured.”

The school said that it was working to contact the students’ families and that it would provide more information as it becomes available.

“We are deeply saddened by the shocking loss of a member of our community,” it said.

According to the Lewis & Clark College schedule, Monday was the first day of the fall semester.

The school said last week on Twitter that it had just completed another “first-year move in day” on Wednesday ahead of the new semester.

Chantal Da Silva is a breaking news editor for NBC News Digital based in London. 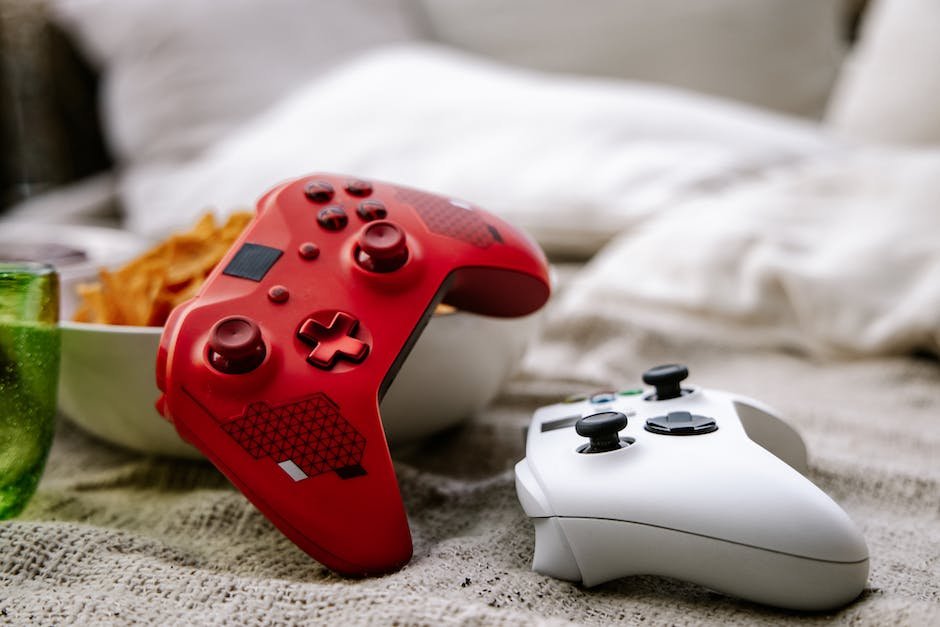 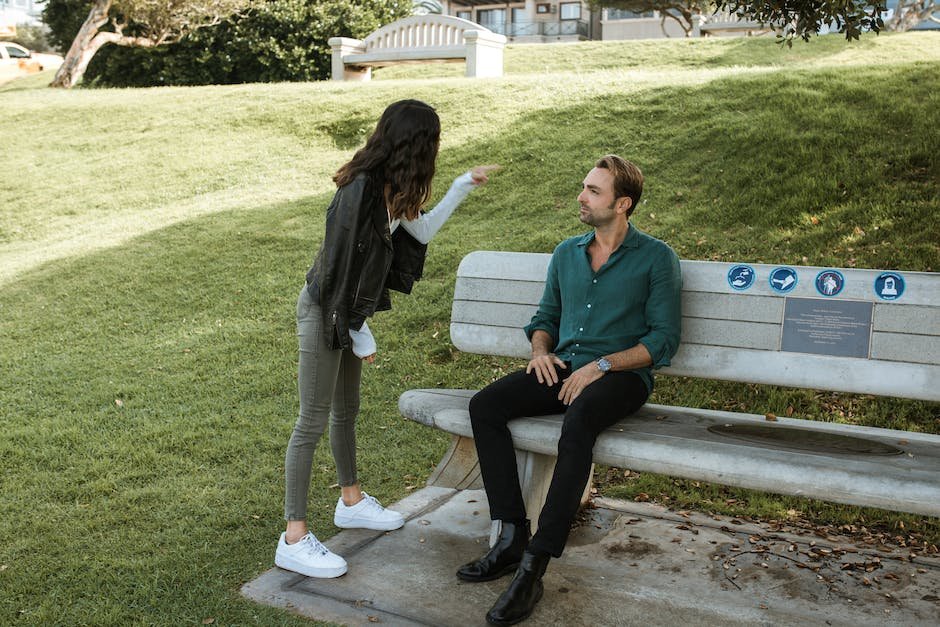 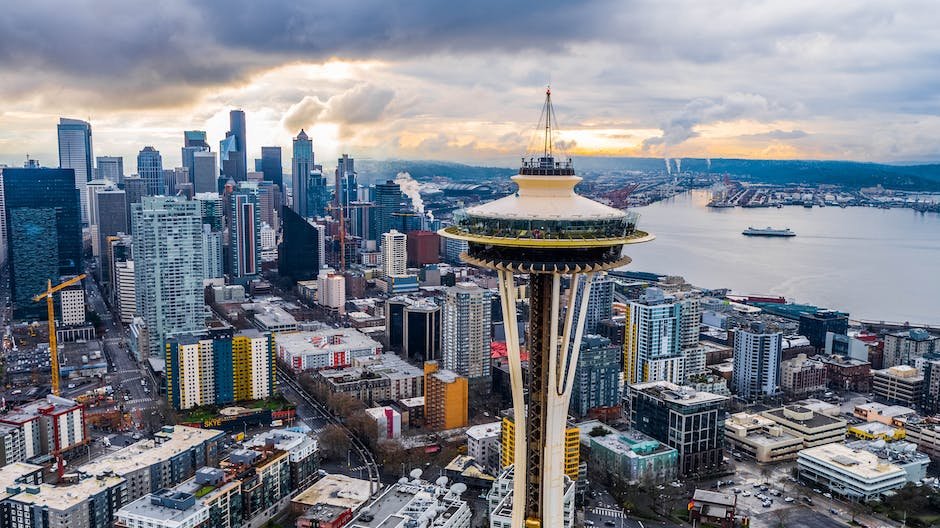 Refs skipped a Washington State second down and reversed time to...