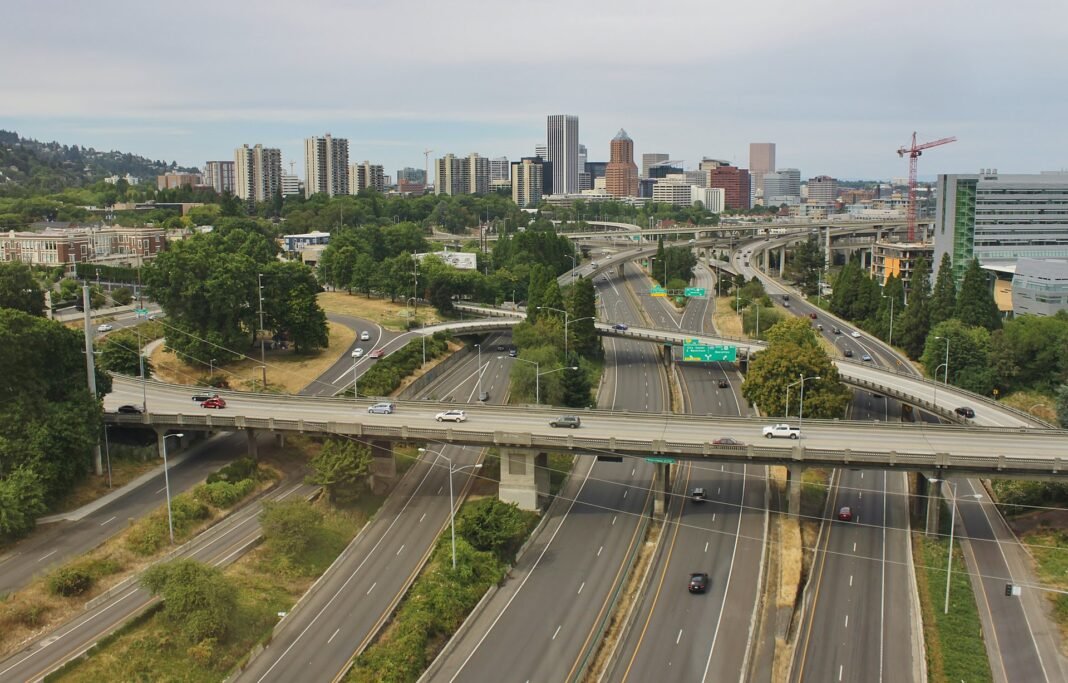 The Oregon Transportation Commission has given tentative approval to a plan to expand Interstate 5 through Portland’s Rose Quarter, as well as create a roof over the highway so that a Black community destroyed when the interstate was first constructed may be rebuilt.

A new proposal for a tunnel under the freeway in Portland, Oregon, would provide financial opportunity for the city’s Black community and attempt to reclaim the Albina area. Supporters argue that the goal of this plan is to repair historic damage caused by the highway’s initial construction and displacement of neighborhood residents.

ODOT needs to complete a thorough study of the project’s cost structure and funding sources by December in order to give approval for the hybrid 3 model. It also calls for ODOT and its contractors to update their diversity and subcontracting plans, as well as reconsider the project’s early environmental impact assessment.

From a starting price of between $715 and $795 million, the cost of the project has now risen to more than $1.18 billion. If heavier development was permitted by adding a stronger cap over the freeway, the project might reach as much as $1.4 billion.

There are also concerns about where the state will come up with enough money to complete the project.