2 dead after driving and parking incidents lead to altercations 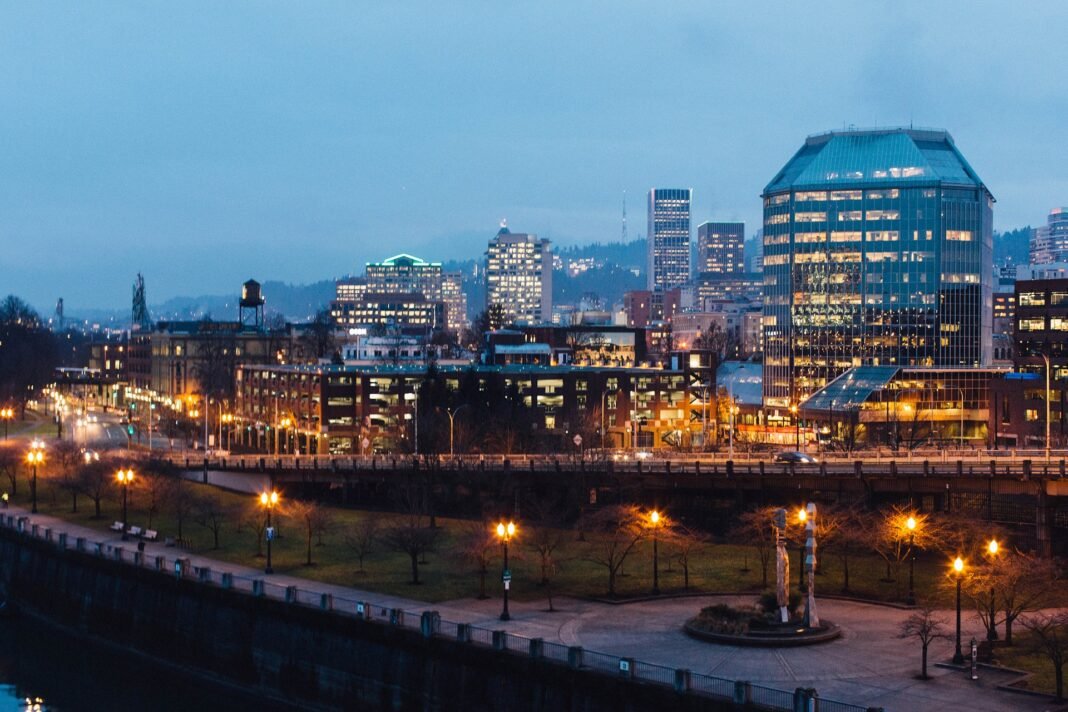 According to authorities, a suburban Portland man was murdered over a parking spot while a Salem man was shot and killed during “road rage incident” in Beaverton.

A man has been charged with first-degree murder in the killing of Robert “Randy” Ricketts, 68, at the Hogan Woods Apartments on Friday afternoon, according to The Oregonian/OregonLive. Shawn Hamilton is believed to have stabbed Mr. Ricketts at the complex.

Police say the two men were squabbling over a parking spot at the complex when Ricketts was attacked. Hamilton was arrested and charged with second-degree murder. He is scheduled to appear in court on Tuesday.

On Friday, two deputies and a Beaverton police officer responded to an incident at about 7 p.m., according to the Statesman Journal, after receiving a call regarding a shooting during a road rage scenario.

Mark E. Stadamire, 51, of Salem, was shot and killed by a Washington County Sheriff’s Office deputy. The sheriff’s office says he and another guy got out of their cars with firearms while other cops attempted to talk them down.

The sheriff’s office said that the other male involved is cooperating and has not been arrested or charged as of Monday afternoon.